On Sunday, YMCA Lytham gathered the 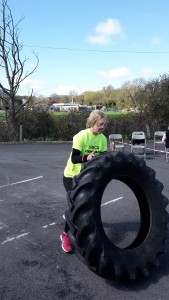 community’s strongest men and women to compete in their first Strongman Competition.

A total of 18 competitors, split into four categories, demonstrated both mental and physical strength to compete against each other in 5 gruelling events, the Axle Power Clean and Press, Car Deadlift, Yoke/Farmer’s Walk, Tyre Flip and Atlas Stones.

It was Mariella Fisher, 16, from Lytham who came out victorious in the Women’s category. The Beginner’s category was won by Josh Oldland, 20, Lytham and after a close contest in the Novice category with Teddy Diggle, 21, from Lytham; the title was taken by Josh Lee, 19, Blackpool. Greg Dunnings, 25, from Preston, took the open category title.

Mariella Fisher who is also the North West Divisional record 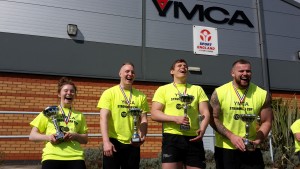 holder for the Powerlift said, “I am delighted to win my first competition and this win has spurred me on to compete in more events in the future.” 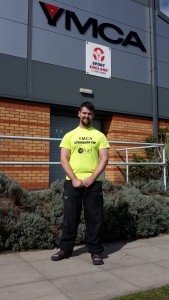 Dan Casson, event organiser and YMCA coach to some of the competitors added, “The event was a resounding success and I would like to thank all the staff at YMCA Lytham for helping me to stage this wonderful showcase of strength and power. Congratulations to all the competitors who showed their continued support to their fellow strong men and women throughout the day. There really was some great camaraderie and solidarity.  The competitors had a gruelling training schedule for the event and all the hard work definitely paid off.”

YMCA Lytham is planning to stage another event later in the autumn.