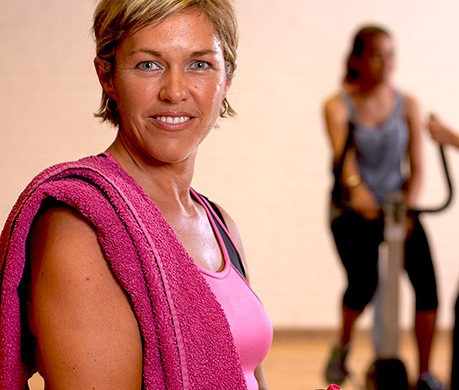 During 2012, we used the gym, pool and cardio classes. I became healthier, fitter and 7 stone lighter. I also became so much more confident that attending the classes and the gym became a social occasion. I have made so many new friends whose stories are truly inspirational.

It can feel like an unreachable goal but I am living proof that it can be done and it can be an enjoyable and sociable experience.