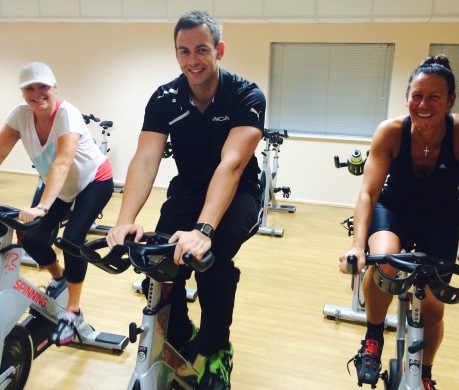 It is officially the season of change. The teams at your local YMCAs are making it even easier for you to improve your health and make lifestyle changes for good with brand new additions for members and non-members too.

Led by certified YMCA Spinning instructors Lisa, Sean and Sue (pictured), the new classes are proving to be a massive ‘calorie burning’ hit among keen cyclists and fitness […] 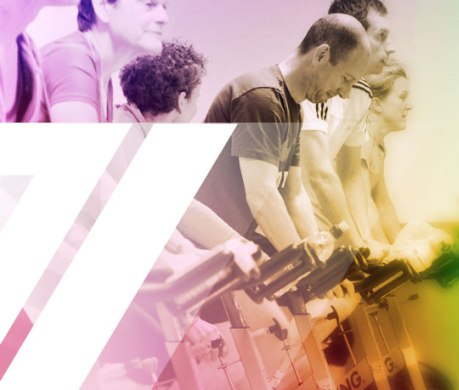 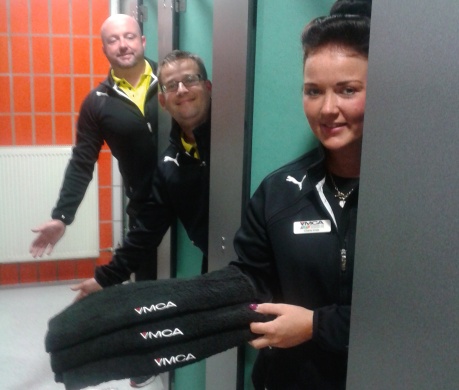 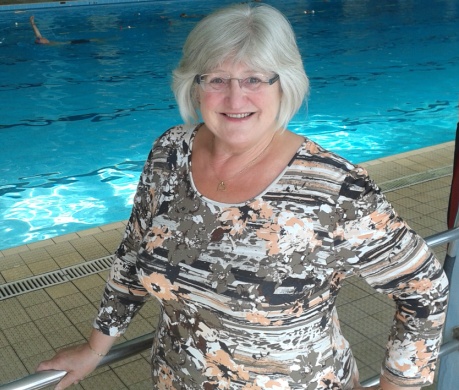 Over the years Joy Peters had fallen into the yo-yo diet trap, losing weight for a couple of months and then putting it all back on.

Following her recovery from a serious back injury, Joy took up full membership of YMCA and she’s been attending Aqua Aerobics at YMCA Fleetwood three times a week. During one of her visits to the centre […]