We are delighted to announce that YMCA Fylde Coast have approved a £215k investment into the refurbishment of the gym at YMCA St Annes on St Alban’s Road.

As a result of the refurbishment, the free weights section of the gym will be extended, improvements will be made to the air conditioning and new equipment will be installed. The centre will see the inclusion of the latest generation of cardio equipment and technology from Life Fitness. We will have everything you expect and more, all including the new digital fitness experience (LFConnect). The new equipment will introduce […]

YMCA Fylde Coast’s Y: Women Can project has reached the finals of a prestigious national youth awards ceremony, due to be hosted by TV presenter June Sarpong MBE.

The local youth charity, which has operated throughout Fylde for the past 94 years, will compete against YMCA Norfolk and YMCA Southend for the title of Health & Wellbeing Project of the Year in the annual Youth Matters Awards.

Youth Matters is YMCA’s national awards programme that has been an integral part of the charity’s calendar since 2009. Other categories at Youth Matters include YMCA of the Year, Young […]

School’s Out! See our ACTION PACKED October Half Term Activities! 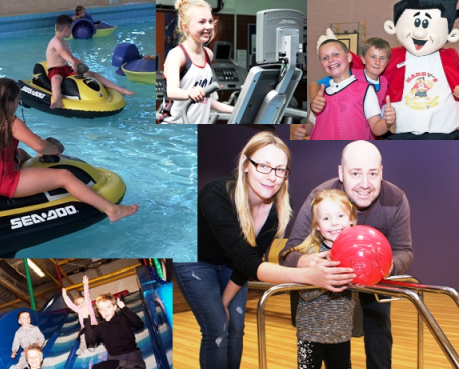 Don’t struggle for low cost ideas to keep the kids entertained and active during the school holidays. YMCA has everything from fantastic and fun Swimming Activities, Sports Camps and Adventure Fun Swims to the BRAND NEW Air Skate Park and YMCA Bowl. Plus much more . . .

Time to catch some air! The ramps provide the perfect platform for all riders, from beginners to pros, to enjoy a session in the skate park. Bring along your skateboard, BMX, skates or scooter – all are welcome!

Back by popular demand……Escape the colder days and nights this autumn with our 2 for 1 Autumn Escape Spa Journey at Spa on the Breck.  Exclusively open to YMCA members this October, we are offering you the chance to relax and revitalise with a friend, family member or partner in our Spa Journey.

Take your body and mind on a revitalising holistic journey. Each of the spa journey’s unique treatments work together in turn to refresh and relax you, for a purifying experience like no other.

We hope you agree that your YMCA membership […]